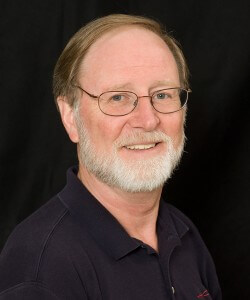 Founded Munich West Inc. in 1976. Expanded to a second location in 1981, Munich West of Smyrna. Due to increased demand expanded service beyond BMW only to include other European and Asian makes. To more appropriately reflect the new makes the name was changed to Motorcars International, Inc. in 1992. Developed “Auto-Wise” a computer-based shop management system.

46 years experience in the Automotive industry. 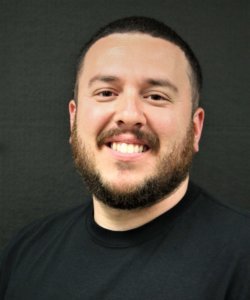 After graduating Universal Technical Institute, Andrew began his career as a Honda automotive technician in Melbourne, Fl. He was presented an opportunity to further his career as a BMW dealer technician here in Georgia, where he gained advanced level training on the BMW brand. Andrew was promoted to Lead Technician and carried that title for 3 years, before joining the Motorcars team in 2015. 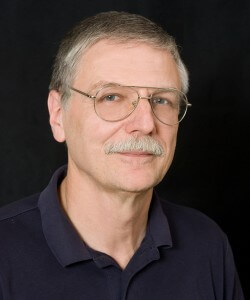 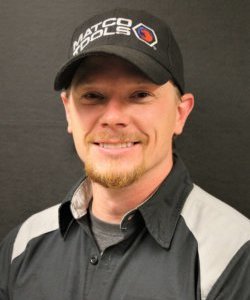 Scott started his automotive career as a Honda service technician. He spent 4 years at the dealer gaining knowledge of maintenance and repair. His work ethic and knowledge were validated when his former service manager offered him a position at BMW of Macon. Scott spent 4 years at that location and eventually moved back to Atlanta where he spent another 5 years at BMW. He gained Master Level status! Scott joined the Motorcars team in October 2018. 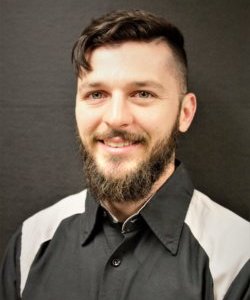 After graduating Universal Technical Institute with a 4.0 GPA, Jeremy started his career with Hyundai as a service technician. Jeremy spent 5 years gaining knowledge on all aspects of automobile repair and diagnostics. Over the years he gained Gold level status! Jeremy spent a year at BMW before deciding to take his knowledge and apply it to the independent repair shop field. He spent 5 years working on all makes and models and has become a very well rounded technician. Motorcars welcomed Jeremy to our team May 2019. 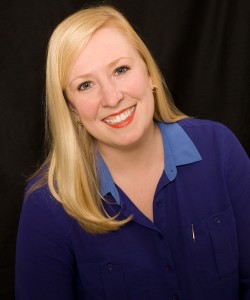 Maria came on board to help with all aspects of Motorcars International’s customer service experience and assists the team in the office. Maria specializes in online content writing for the shop’s website and she is known to provide valuable information in the area of auto maintenance. She provides tips and articles to potential and existing customers. 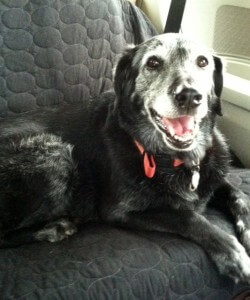 Boo retired in the fall of 2012 after years of dedicated and enthusiastic service and helper to Motorcars’ employees and customers. In her retirement she spent her time at home, supervising her mom’s daily domestic activities and sunbathing. She provided on-going training for Toby and Luna, instructing advanced food-begging techniques and the art of the well-timed woof. Boo was an excellent companion and a lady through her years with family and co-workers. On February 5th, 2015, Boo passed gracefully from this life surrounded by her family members. 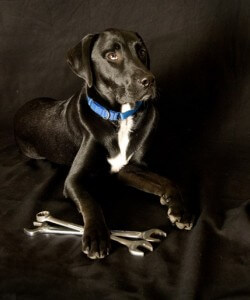 Toby joined the Motorcars team as a pup back in 2012. He loved coming to work; he could usually be found greeting customers, laying under Walter’s desk, snoring in the office with Maria, or joining anyone and everyone for a snack in the break room.

When he became a big brother to a human puppy in 2014, he instantly embraced that role, scaling back on his hours at work, but still coming in a couple times per week to make sure all was in order and that snacks remained fully stocked.

Toby lost a brief, but intense battle with cancer on November

30th, 2017. He is greatly missed by his family and favorite customers. 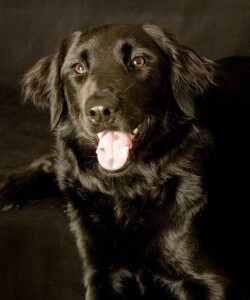